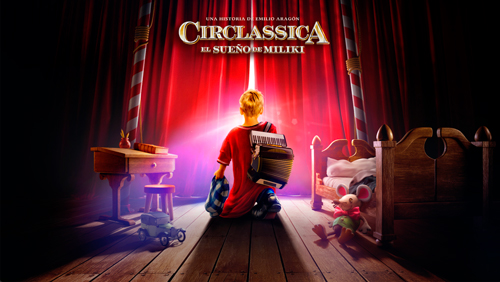 Circlassica, it’s a beautiful trip to nostalgia and the illusion. Miliki is a 7-year-old boy who dreams of being a clown. His desire is to make people laugh and compose songs, and thus be able to travel the world singing them in his wonderful circus. One night he writes his wish in the Book of All.

Located at the IEEE GLOBECOM 2021 venue, the conference attendees can enjoy a special family circus experience during their days in Madrid. More information and tickets can be found here. 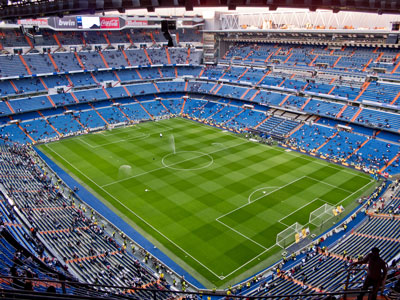 Come and enjoy a vibrant atmosphere at Santiago Bernabeu Stadium. More info about tickets can be found here.

DAVIS CUP BY RAKUTEN FINALS 2021. THE WORLD CUP OF TENNIS 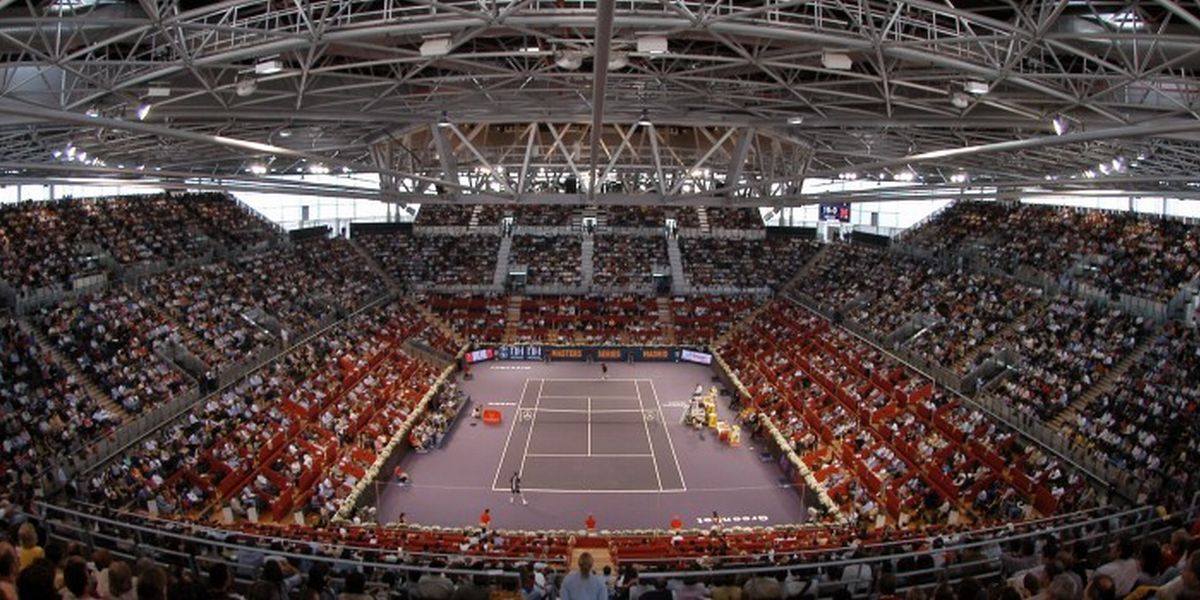 Madrid will host the Davis Cup by Rakuten Finals 2021 from the 1st of December to the 5th of December, a very attractive event that IEEE GLOBECOM 2021 attendees can enjoy the days before the conference. The finals will be celebrated in the Madrid Arena. The facility is located in the grounds of the Casa de Campo, surrounded by gardens. It was built at the beginning of the 21st century and was one of the flagship venues of Madrid’s Olympic bid for the 2012, 2016 and 2020 Games. From 2002 to 2008 it hosted the Madrid ATP Masters 1000 as well as the WTA Championships in 2006. It was also one of the venues for the 2007 Eurobasket.

More information about the Davis Cup by Rakuten Finals 2021 can be found here.

The Teatro Real is considered the leading institution of the performing arts in Spain, the foremost national opera house and one of the most important Spanish cultural institutions. Its program includes Giacomo Puccini’s La Bohème opera, from December 12, a unique experience for IEEE GLOBECOM 2021 attendees. 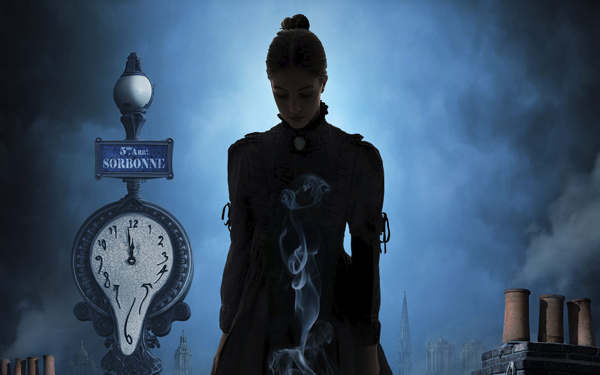 Ruggero Leoncavallo and Giacomo Puccini both composed - almost simultaneously - their respective versions of La bohème. The episodic nature of the literary source of these works –Scènes of la vie bohéme by Henri Murger was originally published in a literary magazine. It allowed both authors to put together very different librettos with one characteristic in common: both are a kaleidoscopic portrait of a community of young artists in an idealized Paris of the 1840s. However, whereas for the composer of Pagliacci , Murger’s scenes of Bohemian life were replicated in the cocktail of infidelities and jealousies that had brought him the success of his most emblematic piece, Puccini tempered the verista aspects of the story by transforming his opera into an everlasting ode to youth with a final and bitter nod to its inevitable impermanence. The production by Richard Jones, which we remember from the 2017-2018 season, approaches this ≪ indestructible title ≫ with a respect for tradition, but taking its distance. The audience watches the stage hands shift scenery, perhaps in keeping with a Puccini who set aside raw verismo in order to preserve, as if wrapped in amber, a piece of reality.

More information and tickets can be found here.

The National Music Auditorium (ANM) is an organization which forms part of the National Institute of Scenic Arts and Music. The ANM is responsible for important activities in the world of music, offering its facilities to both individuals and public or private organizations for the holding of musical events. The Spanish National Orchestra and Choir has its headquarters at the ANM. The Auditorium is also the headquarters of the Spanish National Youth Orchestra.

We invite IEEE GLOBECOM 2021 attendees to check the exciting concerts that are scheduled during the conference week. More information and tickets can be found here.