The IEEE Young Professionals (YP) and IEEE ComSoc Women in Communications Engineering (WICE) are exciting to announce the following program to be held during GLOBECOM 2021, 7 – 11 December, in Madrid, Spain. 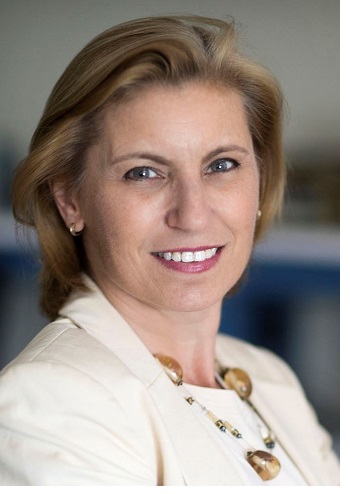 Maïté Brandt-Pearce is a professor of Electrical Engineering and Vice Provost for Faculty Affairs at the University of Virginia. She joined UVA after receiving her Ph.D. from Rice University. Her research interests include free-space optical communications and fiber-optics networks subject to physical layer degradations. In 2013, she co-founded a start-up called VLNComm to develop visible light communication technology. Dr. Brandt-Pearce is the recipient of an NSF CAREER Award and an NSF RIA. She is a co-recipient of Best Paper Awards at ICC 2006 and GLOBECOM 2012. She had served on the editorial board of IEEE Transaction of Communications, IEEE Communications Letters, IEEE/OSA Journal of Optical Communications and Networks and Springer Photonic Network Communications. After serving as General Chair of the Asilomar Conference on Signals, Systems & Computers in 2009, she served as Technical Vice-Chair of GLOBECOM 2016. She is currently the chair of WICE (ComSoc Women in Communications Engineering). 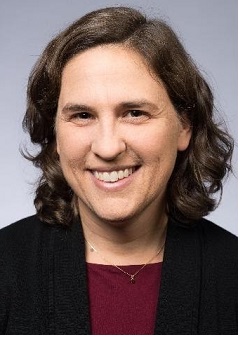 Wendi Heinzelman is Dean of the Edmund A. Hajim School of Engineering and Applied Sciences at the University of Rochester. She is also a full professor in the Departments of Electrical and Computer Engineering and Computer Science. She received a BS degree in Electrical Engineering from Cornell University and MS and PhD degrees in Electrical Engineering and Computer Science from MIT. Her research interests include wireless communications and networking, mobile-cloud computing and multimedia communication. She has contributed to 12 textbooks and has published in more than 150 journals and conferences, with over 55,000 citations to her work. Since 2020, she has served as Chair of the IEEE ComSoc Emerging Technologies Standing Committee, where she has worked with ComSoc members to support existing and develop new Emerging Technology Initiatives. She is a co-founder and a steering committee member of N^2Women, a Fellow of the ACM, and a Fellow of the IEEE. 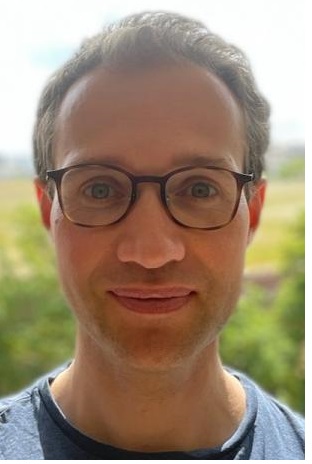 Jakob Hoydis is a Principal Research Scientist at NVIDIA working on the intersection of machine learning and wireless communications. Prior to this, he was Head of a research department at Nokia Bell Labs, France, and co-founder of the social network SPRAED. He obtained the diploma degree in electrical engineering from RWTH Aachen University, Germany, and the Ph.D. degree from Supéléc, France. From 2019-2021, he was chair of the IEEE COMSOC Emerging Technology Initiative on Machine Learning as well as Editor of the IEEE Transactions on Wireless Communications. Since 2019, he is Area Editor of the IEEE JSAC Series on Machine Learning in Communications and Networks.

He is recipient of the 2019 VTG IDE Johann-Philipp-Reis Prize, the 2019 IEEE SEE Glavieux Prize, the 2018 IEEE Marconi Prize Paper Award, the 2015 IEEE Leonard G. Abraham Prize, the IEEE WCNC 2014 Best Paper Award, the 2013 VDE ITG Förderpreis Award, and the 2012 Publication Prize of the Supéléc Foundation. He has received the 2018 Nokia AI Innovation Award, as well as the 2018 and 2019 Nokia France Top Inventor Awards. He is a co-author of the textbook “Massive MIMO Networks: Spectral, Energy, and Hardware Efficiency” (2017).

Salam Akoum is a principal member of technical staff at AT&T labs, advanced radio technology group. She is an active contributor to 3GPP 5G standardization, responsible for specifications of the physical layer of the radio interface. Prior to joining AT&T labs, Salam worked at the centre for Social Innovation at Hitachi America R&D, where she investigated connectivity solutions, analytics and traffic optimization for IT and OT convergence, and received the Hitachi above and beyond award in 2014. Salam received her PhD degree in Electrical Engineering from The University of Texas at Austin in 2012. 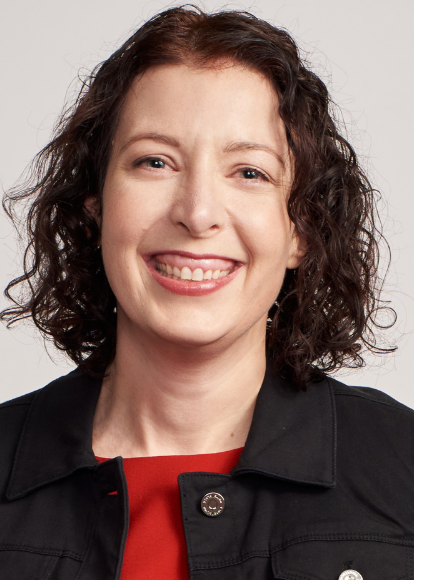 Stephanie Slocum, founder of Engineers Rising and author of She Engineers: Outsmart Bias, Unlock Your Potential, and Create the Engineering Career of Your Dreams. She has a degree in architectural engineering and worked as a corporate engineer for 15 years, achieving executive-level status. At that point she realized that she had a passion for helping and mentoring others, particularly women engineers. While still employed, she wrote She Engineers and then quit her job to start her own company to coach and support female engineers. One of her motives is to show her three daughters what is possible.

Stephanie says that there are different rules for women in both the engineering industry and in entrepreneurship, and she helps women navigate those differences. She believes it’s important for executives to become aware of and check their biases, because promotions often get handed to people who remind them of themselves. Stephanie also explains why the “work harder” mentality is not necessarily going to help when it comes to being a successful executive or entrepreneur.